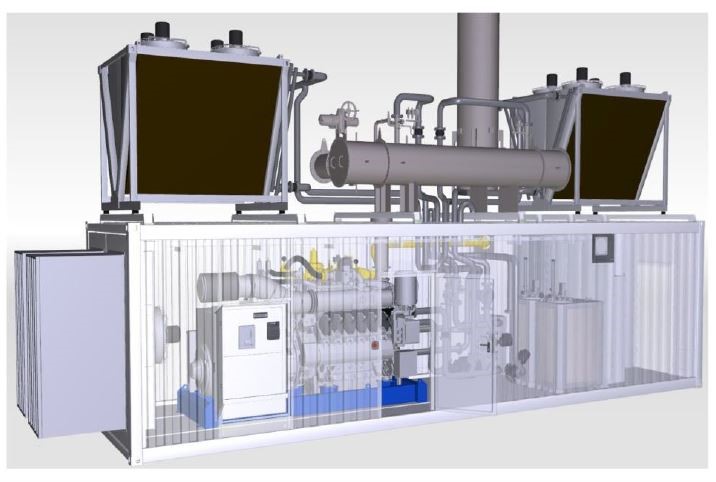 Combined Heat and Power (CHP) (also known as co-generation) is the name for a technology that generates both electricity and heat. It is increasingly recognised worldwide as an operationally-proven, cleaner alternative to traditional centralised generation. It can provide a multitude of financial, operational, environmental and legislative benefits from a single unit of fuel, with a recognition that it has a large part to play in growing areas such as Demand Response.

It is very much a local solution to a wider issue, guaranteeing power in both a more efficient and cheaper manner and removing an overall reliance on the grid to supply the needs of a site.

With conventional generation, typical losses from both waste heat and transmission can be as much as 50%. With CHP generation the heat and power is generated on-site making it more efficient, in many cases over 80%.

There are many benefits, including:

The Government View on CHP