The Energy Sector and the Beast 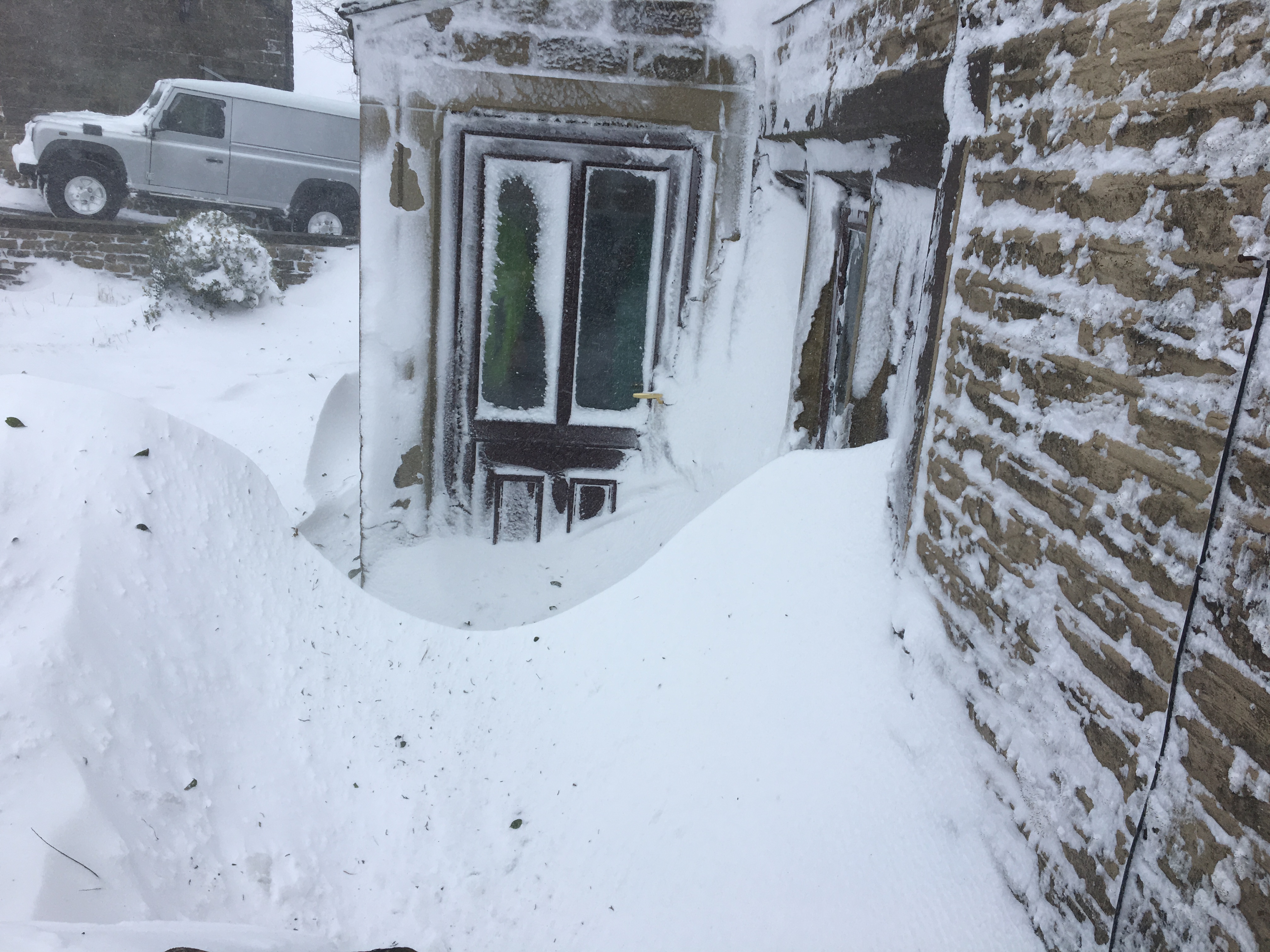 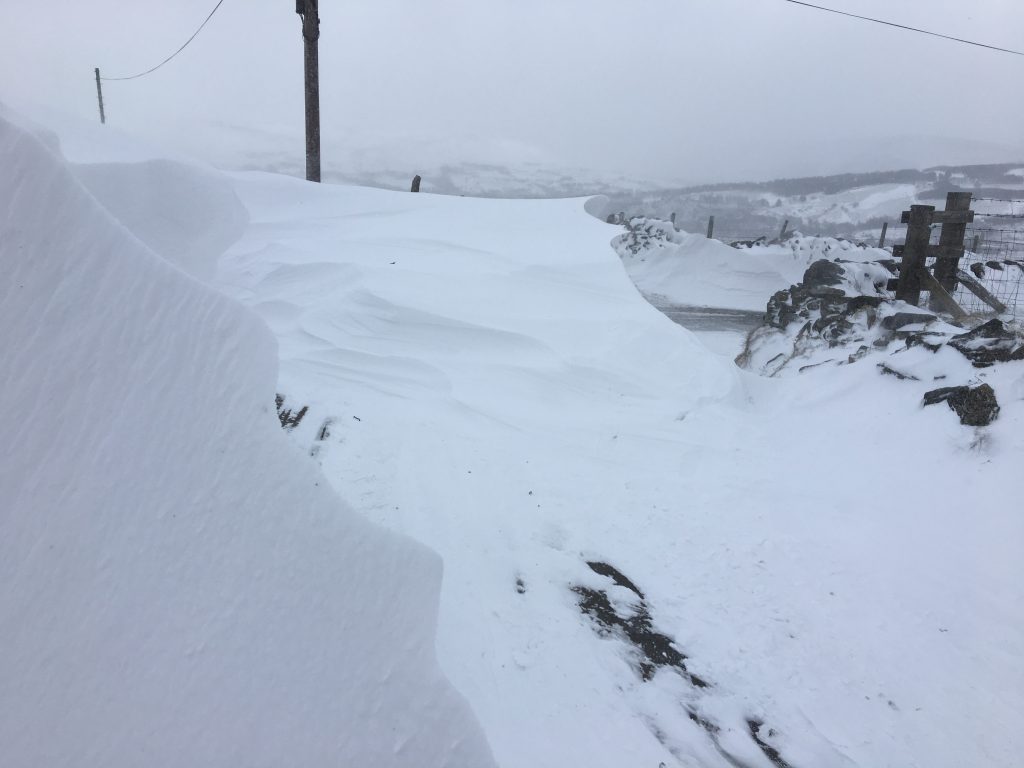 Over the last few days, we’ve seen just what Mother Nature can throw at us. Up here in the Pennines, the hills are still covered with large swathes of snow, the sun is shining and it’s a stunning early spring morning. Only a few days ago we were battling against the elements, with people stranded in their cars and huge snow drifts. Strangers opened doors to provide shelter from hostile conditions that many were unprepared for.

While we were digging through snowdrifts, warnings were given about gas shortages, and energy prices spiked to £990/MWh at lunchtime on the 1st March. Demand peaked at 53.3GW at 18.30 in the evening. Wind matched Gas for much of the day. Clearly the potential shortfall was being managed as a number of gas stations were held in reserve. This was a real test for the grid and it came through, but does this close control demonstrate a Sea Change in the way things are being run?

Catching up on the industry press as the snow fell, three headlines caught my eye. Firstly we have Centrica announcing job cuts due to falling profits, next Greg Clarke effectively said that we didn’t need Hinckley and Octopus announced Negative Tariffs. Days after these headlines were written we hit the 53GW peak and the lights stayed on. In summary, it suggests that we’ve got more than enough power!

Lets go back to those statistics and look a bit closer, the highest price on the 1st March was almost 20x the lowest. Within a few hours, producers went from being paid next to nothing in real terms, to eye watering sums and back again. It suggests a degree of panic was underway. Fortunately this is a situation that doesn’t happen very often, will lessons have been learnt? A buyer who purchased at £990 may have been kicking themselves when the price fell to £75 just two hours later. If this cost transferred into a low margin business, of which there are many, it could easily wipe out any hard won profits.

It wouldn’t be a surprise if those paying £990 are also going over their agreed capacities. In April, DCP161 kicks in and excess charges are going to rise significantly. Other than raising capacity, not a long term option in most cases, organisations either need to take control or, if possible, generate locally. Whatever is the best solution for a site, it takes planning, application and discipline. In addition, more than 1 in 10 commercial buildings are likely to fall foul of the new MEES (Minimum Energy Efficiency Standards) that also come into force next month. Pressure is well and truly on. The Energy Sector and the Beast may not have been the horror story some anticipated, however, preparedness is key. For impartial advice, please contact us so we can guide you through the minefield.